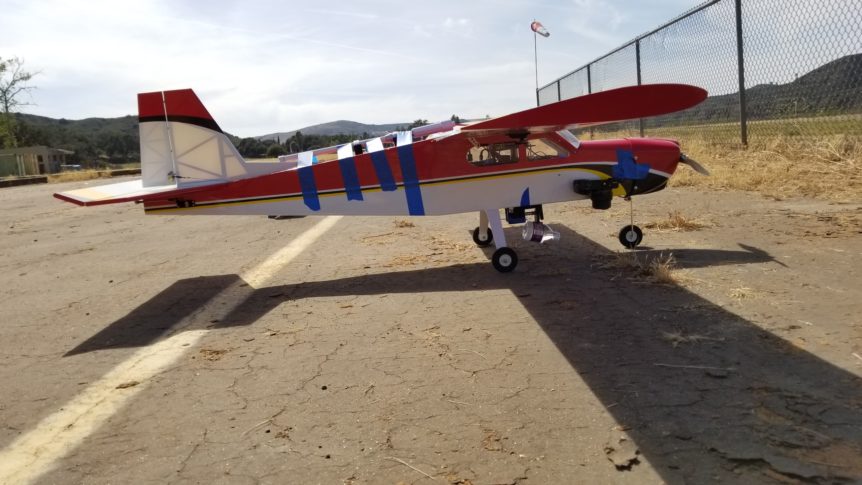 The mission demonstration is a bit over a month away and the mission paperwork is due. The fact sheet and Technical Report thus needs either accurate to competition specs or closely accurate extrapolation of the UAV’s systems, weight, and other specs. It is vital to the success of the project as it is worth 20% of the total score of the project in the AUVSI SUAS competition. This week has therefore been packed with working on these two papers in addition to preparing for another flight test this weekend.

The oncoming flight test is to determine whether the recent first aid on the plane worked and to check the autonomous functionality of the UAV. While a lot of work has been accomplished this week, much of it does not seem tangible.

Other than that, the Ground Station team has added a variable speed function and solved the yaw dampening problem that has been causing issues for some time. All in all, a lot of progress was made this week despite the many midterms member’s have had these past two weeks.