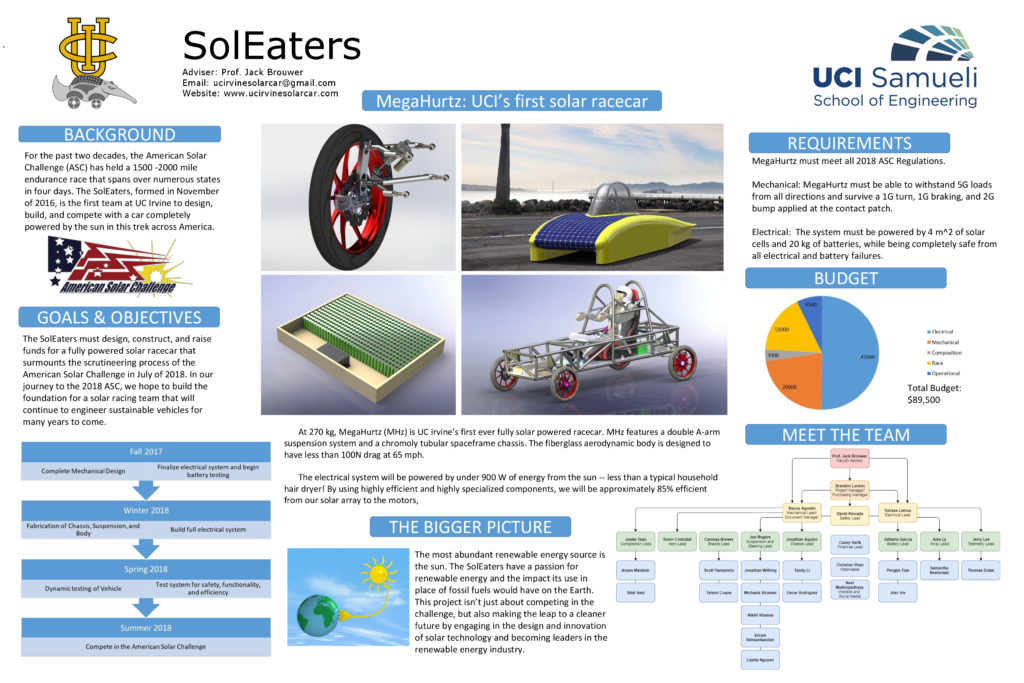 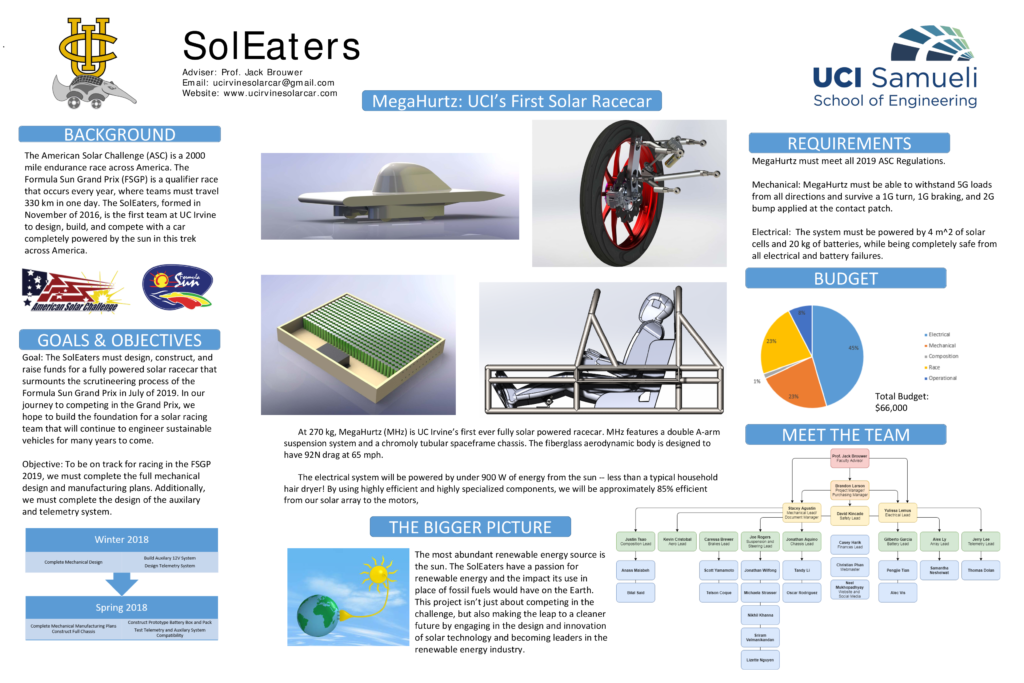 Background
Originating out of the World Solar Challenge that took place 30 years ago in Australia, The American Solar Challenge (ASC) is a spinoff started by GM in 1990. GM encouraged collegiate teams to design and build a solar powered vehicle, followed by a series of one-day stages along a predetermined route. In 2001, The Innovators Educational Foundation took over sponsorship of the event, and with that came a new format for the event, including multi-day stages, higher mileages, and no rest days. Race routes have varied over the years, including Historic Route 66 and a cross-country route from Texas to Canada.
2010 marked another change in the event to two-day stages. Teams would start and end at the same location every two days, which aided in keeping teams closer together for the interested public. In addition to the cross-country rally, teams must pass Scrutineering inspections, and complete a pre-determined number of laps on the Formula Sun Grand Prix (FSGP) race track. Upon completing both, teams are set free to a multi-day, 1,500-2,000 mile cross-country endurance rally across North America.
Goal and Objectives
The Solar Car must be able to travel 1,500-2,000 miles powered only by solar power, excluding a full battery at the onset of the race. There is no way to predict what the weather will be like in the summer of 2018 across such a huge distance, so planning for cloudy days is a must. All this must fit into a body not exceeding 5.0 m long, 1.6 m tall and 2.2 m wide.
The design of the solar car will go through two iterations and one physical model. A preliminary design is to be done by spring 2017, followed by a second design that builds upon the first in summer of 2017. Construction will follow beginning fall of 2018 with an adequate amount of time left solely for testing and optimization during spring of 2018 just in time to finish before the race in July of 2018.

Innovation
2017 marks the first year of Solar Car at UCI. With no prior work to improve on, the team must design and build a fully working solar car capable of travelling 1,500-2,000 miles from scratch. This includes a full aluminum chassis, carbon fiber outer body, and shatter-resistant polycarbonate windshield. Other subsystems that must be designed from the ground up include suspension, braking, and an extensive electrical circuit that can charge the car’s battery from solar cells and deliver power to the motor simultaneously.
The Bigger Picture
Although ASC is a competition, the IEF seeks to promote educational excellence and engineering creativity in the name of friendly competition and teamwork. A multi-disciplinary team including engineering, the sciences, mathematics, and business must integrate to successfully construct a solar car. By sponsoring an event as exciting as a solar car, the IEF hopes to create public awareness and enthusiasm for STEM, and for the technologies and practices that emerges from it.
Aside from the increased interest in STEM, this project addresses the problem of climate change, a very real and immediate problem. The most promising sustainable energy source is the sun, and the team will learn the physics and engineering that goes into not only capturing the sun’s energy, but storing and using it efficiently as electricity. The unique challenges of designing a solar car will help engineers develop the skills to work in an increasingly sustainable world.
Timeline
Budget 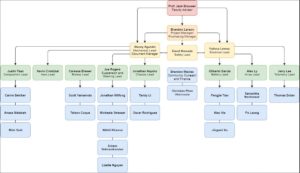 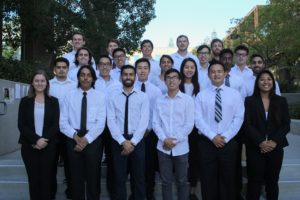 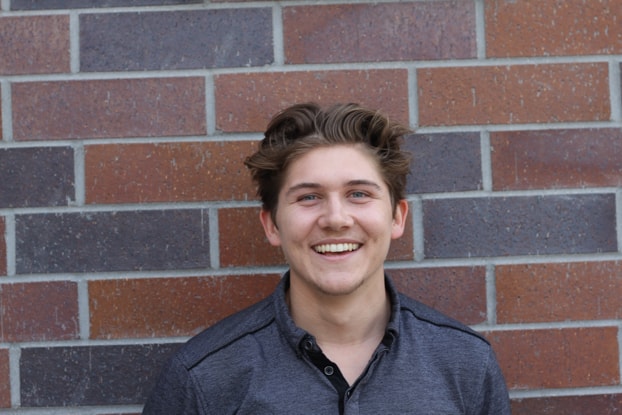 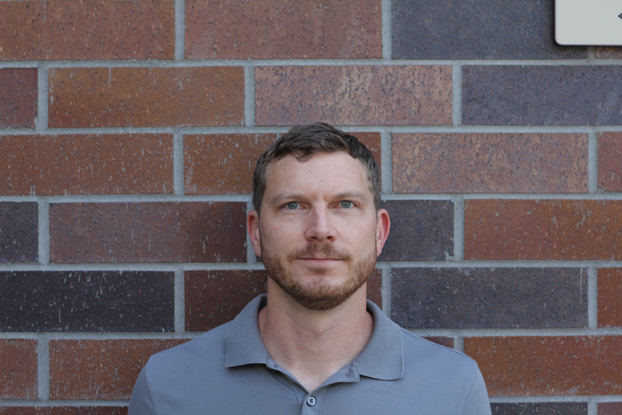 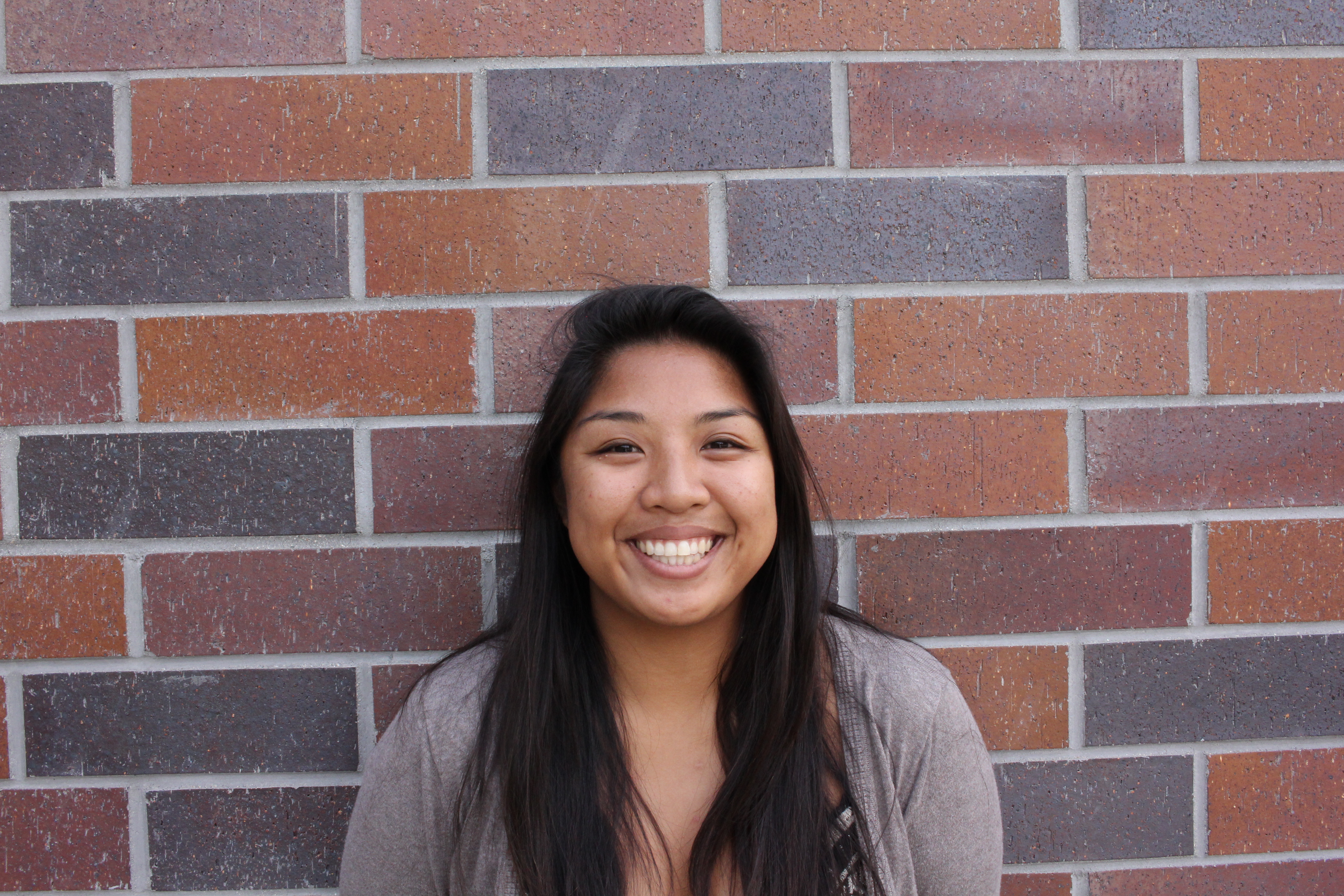 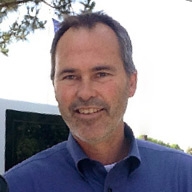